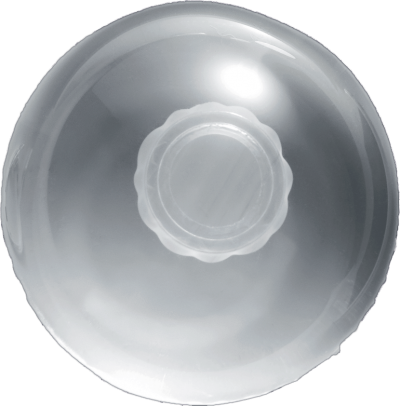 Dr Loganayagam spent two years during postgraduate training as a research and endoscopy fellow at Guy’s and St Thomas’ Hospitals, London. His research was in the fields of pharmacogenetics, inflammatory bowel disease and gastrointestinal malignancy.

He has received many awards and grants for outstanding research work, including the prestigious NHS Innovation London Award. Dr Loganayagam has numerous publications in peer-reviewed journals on all aspects of gastroenterology. He is actively involved in clinical research.

Diagnostic and advanced therapeutic endoscopy remains a major part of his clinical expertise, including assessment and treatment of inflammatory bowel disease, strictures, polyps and cancers.

Dr Loganayagam is an approachable doctor who takes pride in his communication skills with patients and he is keen to ensure that patients are fully informed and involved in all aspects of their care.

Dr Loganayagam is trained in the Allurion Elipse, Orberba 365 and BiB Gastric Balloons and performs these procedures weekly from our facility in Orpington, Kent.

Hobbies in his own words:

I have always been interested and involved in team sports, playing football and cricket for school teams. I have represented King’s College Hospital in football, receiving full colours and award for outstanding services. Currently I play occasional five a side football and excel more in the social rather than the athletic aspects of the game. I also run to keep fit but this increasingly involves gentle jogging three to four times a week, and play tennis and badminton badly. Otherwise I am more of an armchair sportsman and an avid fan of Brentford football club.

My other interests are travelling and DIY. I have travelled extensively in West Africa, Europe, Far & Near East and Australasia.

* “in rare cases the elipse balloon may require endoscopic or surgical intervention for removal”. ** “Weight loss results and benefits do vary and are different for each individual”